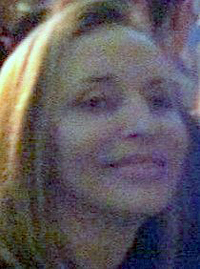 For many years, Joanna worked for newspapers and magazines as a journalist and then later, writing and editing newsletters on finance and business-related matters for an accounting firm and a lobbying group for accountants. It was only after raising a family that she attempted a novel. So after taking various writing courses at local colleges which didn't teach her enough and was always unsatisfying, she went for her MFA in creative writing from Bennington College in Vermont, where she began writing her novel, Graffiti Planet, which she has yet to complete. The good news is that she's received a truckload of good advice, which makes her hopeful that she might finish it in the near future.